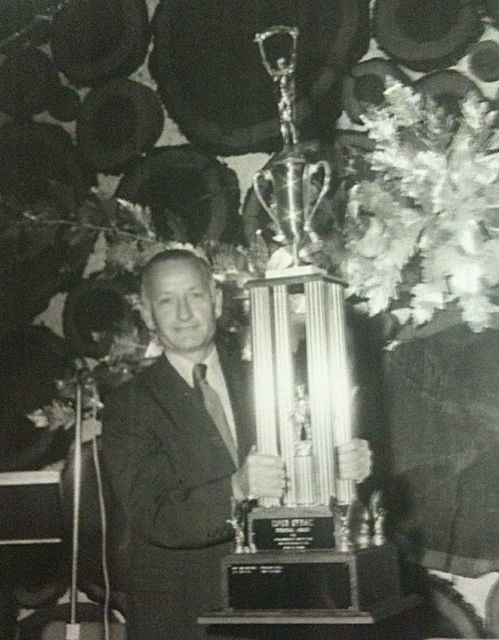 In the late 60’s, at a meeting of the directors of the West Coast Council of Dive Clubs, we decided to express our appreciation each year to an outstanding individual of our group who had contributed so much to the growth of our sport and our organization. We had just lost such a person to a tragic motorcycle accident. Norm Wyman, of the St. Pete Underwater Club, was an ardent diver, spear fisherman and all around good sport. He never hesitated in helping with tournaments, rule making, meetings and you name it. With the support of his parents, friends and fellow divers, this award was named the perpetual “Norm Wyman Award”. The trophy was to be held for one year by the recipient and passed on the following year in exchange for a plaque, noting the award in his/her honor.

Almost twenty years later, Calvin “Poppa” Taylor, an early recipient of the award, passed away. Poppa never speared a fish. He collected artifacts in the rivers and streams and taught scores of young novices the art of diving, yet he was the first one offering to help weigh in the fish taken at a tournament. Surely, the most unselfish person we ever met. If you were a member of the WCC during that time, you knew the Tampa Tridents Poppa Taylor. With the blessings of the Wyman family and the acceptance of all the clubs, the award was changed to read The Norm Wyman/Poppa Taylor award, truly, two great assets to our diving community.

Every year, each club in our West Coast Council is allowed to submit their choice for the annual award. A vote is taken from the list afterward for the first and second choice to determine the winner. A book could be written about the credentials of those chosen for this award. We won’t, but lets just say “Hat’s Off” to all of them for their perseverance in fighting restrictive legislation, helping organize clubs and associations, writing bulletins, collecting prizes, hosting tournaments, re-organizing blown out tournaments, and just plain being a “Grunt” and loving it.

I’ve known most of the recipients over these many years, but for even those I haven’t known personally, here’s one old diver that is proud of each one of you. 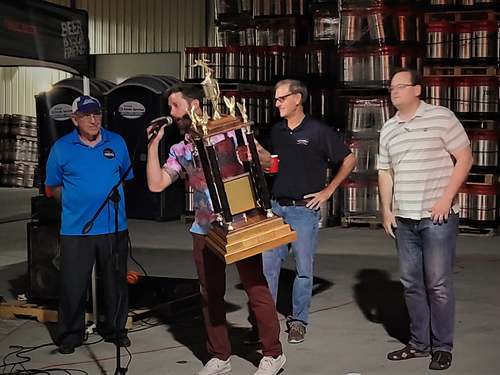 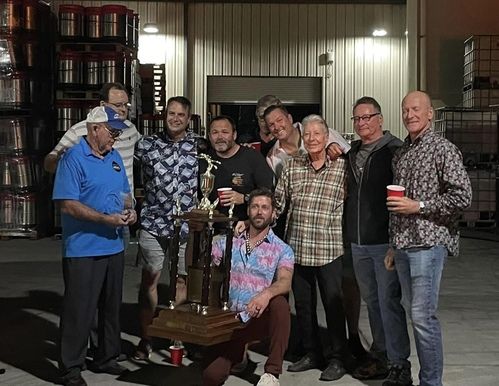 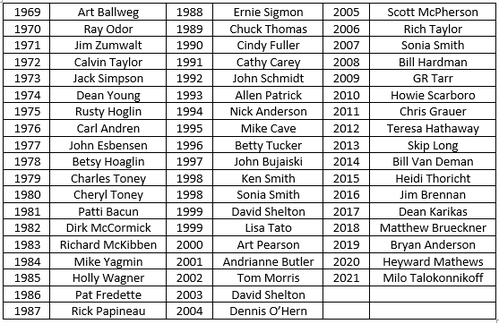